Yeseniki or Rough Yesenik — Mountain ridge located in the northern part of Moravia on the border with Poland. The mountain area consists of several arrays: high, medium and low yesenic, are composed mainly by crystalline slates. Yeseniki occupy an area of ​​530 kV.KM. Mountains, with the exception of low yesenka exceed 1000 m, low yesenic has a view resembling a plateau, the highest point of which, mountain Sanshine, has a height of 798 m. Mount Praded (on her top there is a television tower with a height of 145 meters) – High Point of Mountain Massif – Has a height of 1492 m. The average absolute height of this mountainous country is 1’350 m. Current 3 vertices except Praded raise more than 1’000 m. 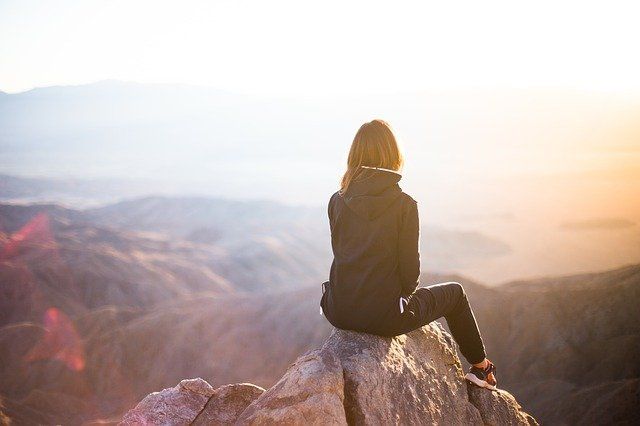 Yeseniki provide ideal conditions for recreation, tourism and sports, especially in winter. The whole territory is rich in a network of tourist routes and a variety of entertainment and sports centers. They offer the opportunity to carry out pleasant moments of rest and sports in the Moravian Mountains. There are numerous ski slopes here.
Natural conditions are not too favorable for the development of agriculture, so there were no settlements in the mountains in the past. Only after the start of the mining of iron ore and the production of glass began the history of the region. In the north of the ridge there is a city of the same name. In Yesenic, the water was organized, by the way, the first in the world. 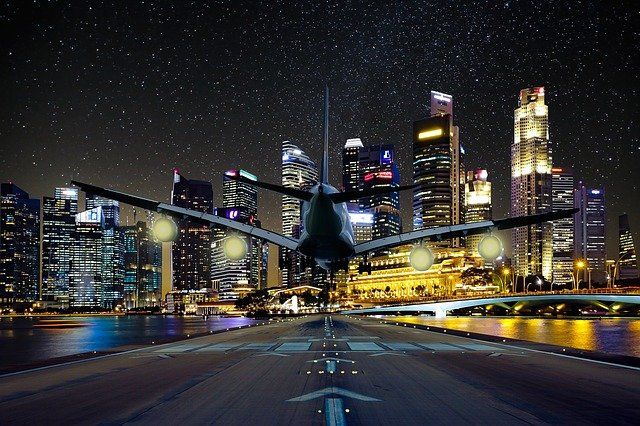