Yaiza (Yaiza) – The city in the southern part of Lanzarote Island is located in the municipality of the same name.

The city miraculously avoided the destruction during the monstrous eruptions of volcanoes from 1730 to 1736. During the eruptions, Lava flowed towards the city, but in front of him was divided into two channels – Thus, he concerned him and leaving not touched.

Cozy at the foot of Montanas Del Fuego, eggs, is considered one of the most picturesque and well-groomed towns on the island. Many charming historical buildings have been preserved here.

Streets and houses here are in purity and order, and also decorated with a variety of colors and plants. 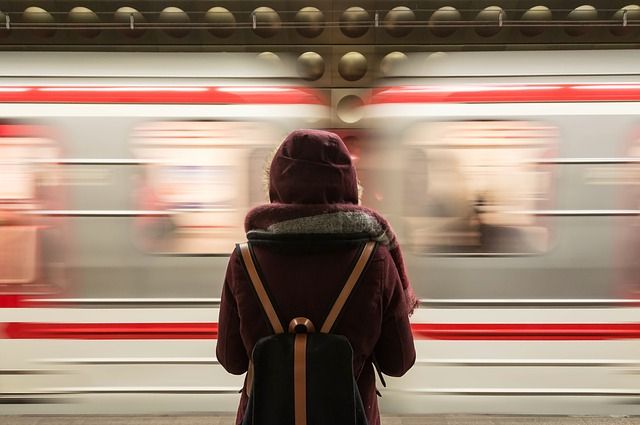 With the exception of several art galleries and churches, there are almost no attractions.

Tourists, as a rule, come here to walk on beautiful streets and squares, as well as watch wonderful landscapes located nearby Timanfaya National Park.